SUPPORTING THE WEST WITH FUNDING FOR COMMUNITY LED IDEAS 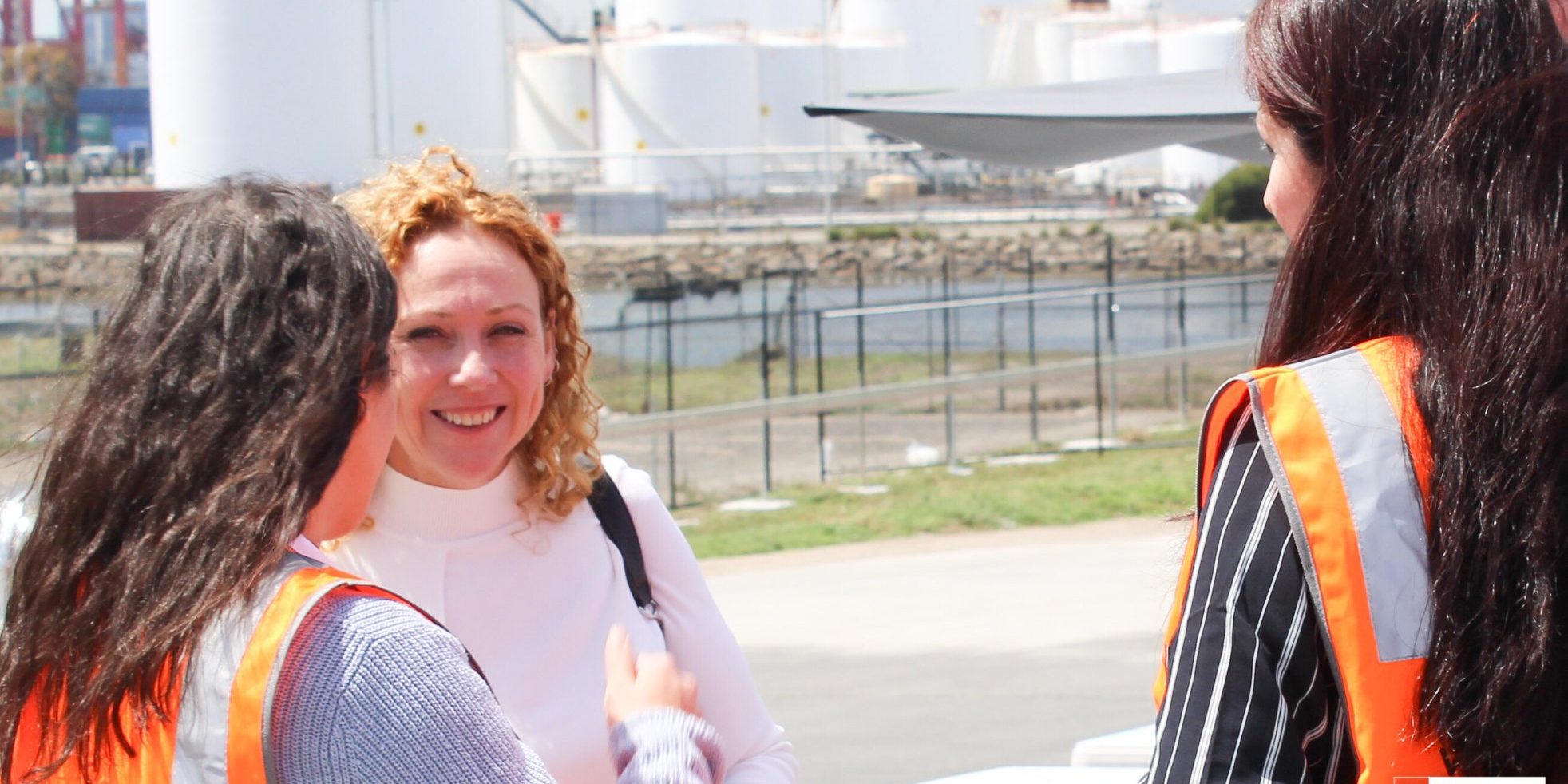 The West Gate Tunnel Project is set to provide a massive boost to community groups in the inner west, with the Andrews Labor Government today launching a $10 million fund to support local projects.

In the coming months, local groups will be able to tap into the West Gate Neighbourhood Fund for projects that bring people together and improve neighbourhoods while work on the Tunnel continues.

The project will also deliver more than five MCGs of new open space, quieter parks and sports grounds with new noise walls and 14 kilometres of new and upgraded bike paths.

The West Gate Neighbourhood Fund will ensure the benefits for the community are felt sooner rather than later, with grants of up to $100,000 available for community groups and organisations in the Hobsons Bay and Maribyrnong City Council areas.

Funding of partnership projects above $100,000 will be considered, with co-funded initiatives encouraged.

The funding builds on the package of improvements the West Gate Tunnel will deliver to make the west an even better place to live.

The grants and partnerships program will be managed by the West Gate Tunnel Project team in the Major Transport Infrastructure Authority.

The first round of partnerships will be open soon. People can find out more at westgatetunnelproject.vic.gov.au/neighbourhoodfund.

“We’re calling on local groups to bring their best ideas forward so that we can make sure our community is seeing the benefits of this massive project well before the Tunnel opens.”

“The West Gate Tunnel will get trucks off local streets and create more than nine hectares of new, green open space in Melbourne’s west – and we’re getting it done.”

“We’re not just building a road – we’re changing the inner west for the better.”

“I encourage local organisations to find out more and get involved – to build better neighbourhoods here in the west, while we get on with building the West Gate Tunnel.”