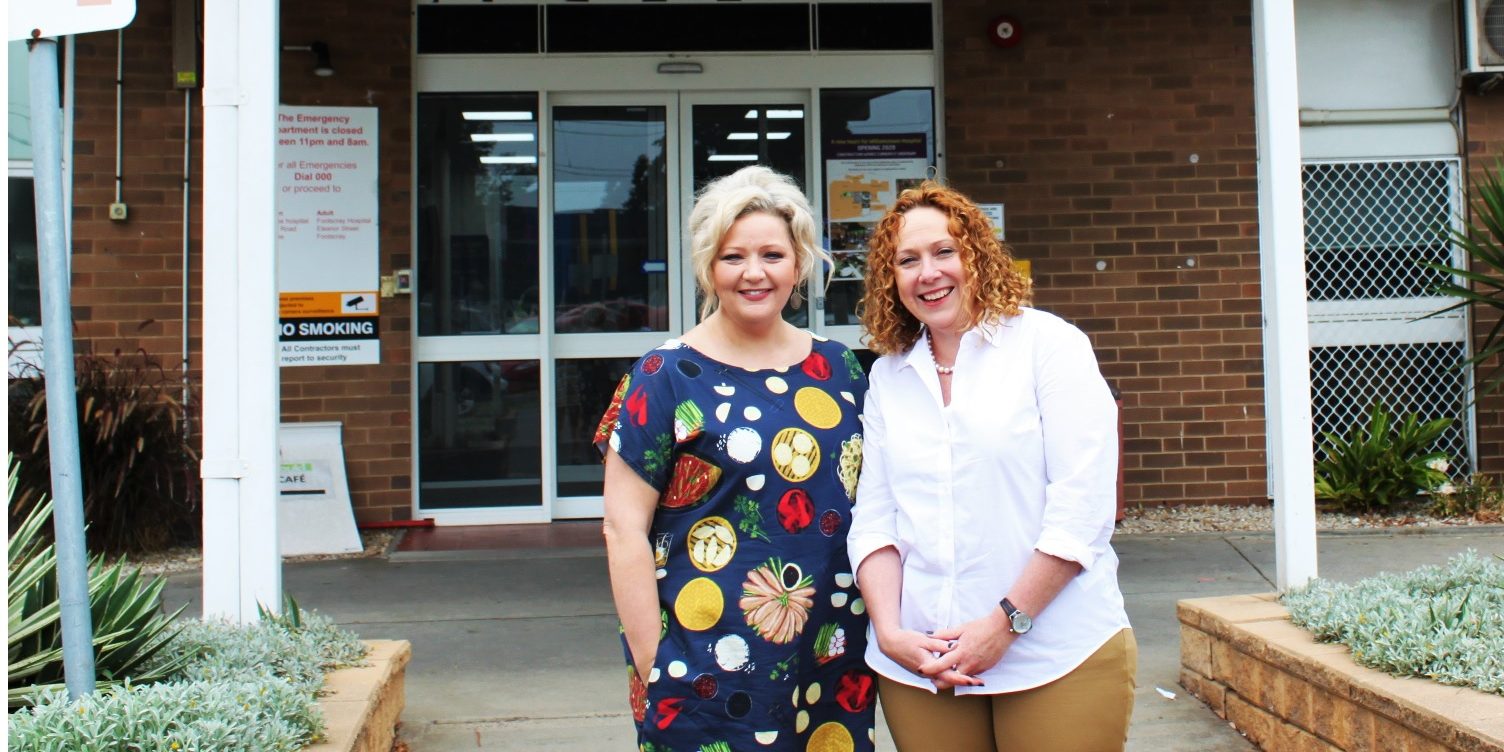 Victoria’s public hospitals continue to see record demand with huge numbers of patients calling ambulances, attending emergency departments and being admitted to hospital from EDs over the past three months.

Minister for Health and Ambulance Services Jenny Mikakos today released the hospital and ambulance performance data for the December quarter and thanked our hard-working doctors, nurses, paramedics and other medical staff for their efforts caring for record numbers of patients.

Victorian emergency departments saw a record 479,163 patients this quarter while maintaining high levels of care, with 100 per cent of Category 1 presentations treated immediately on arrival.

Across the State, half of all ambulance transfers to hospital were completed within 23 minutes – well below the benchmark target of 40 minutes.

Victorian elective surgery patients are also being seen sooner than in anywhere else in Australia, with national data confirming our public hospitals are leading the nation when it comes to treatment time.

In the December quarter, of the Category 1 elective surgery patients who require treatment within 30 days – half received their procedure within 10 days, helping them get back on their feet sooner.

The Andrews Labor Government’s reforms to outpatient and specialist clinics has also led to sustained improvement in wait times, with half of all urgent first appointments seen within 16 days – matching the record achieved last quarter. Clinic visits have been boosted by the Labor Government’s $136.2 million investment in 500,000 specialist appointments in regional Victoria.

Victoria’s ambulances transported a massive 78,820 emergency patients in the three months to the end of December – 4,513 more than a year earlier. Paramedics reached 82.5 per cent of Code 1 cases across the state within the benchmark 15 minutes, with an average response time of 11 minutes and 29 seconds.

That’s nearly two minutes faster than the same period in 2014, when the Liberals’ war with paramedics saw just 74.1 per cent of ambulances arriving within 15 minutes.

In the City of Hobsons Bay, 85.6% of Code 1 ambulances arrived on scene within 15 minutes in the December quarter, well above the State average of 82.5%. Ambulances attended 1133 call-outs, up from 1026 a year earlier.

This year, the Labor Government delivered a $2.5 billion boost to hospitals’ operating budgets and is getting on with delivering a huge $7 billion pipeline of hospital projects to back hospitals to do what they do best.

“I thank our dedicated doctors, nurses, paramedics and hospital staff who are caring for more patients than ever, with record numbers of ambulance call-outs, emergency department presentations and hospital admissions.”

“These results show that even during busy times our health staff and paramedics at Williamstown Hospital and across Hobsons Bay are providing fast, high quality care.”

“Victoria’s hospitals and ambulance service have seen some great results this quarter despite increasing demand and additional pressure.”

“Our incredible paramedics, doctors, nurses and other health workers in Hobsons Bay have a tough job to do and they’re doing it well – giving Victorians the very best care, close to home.”